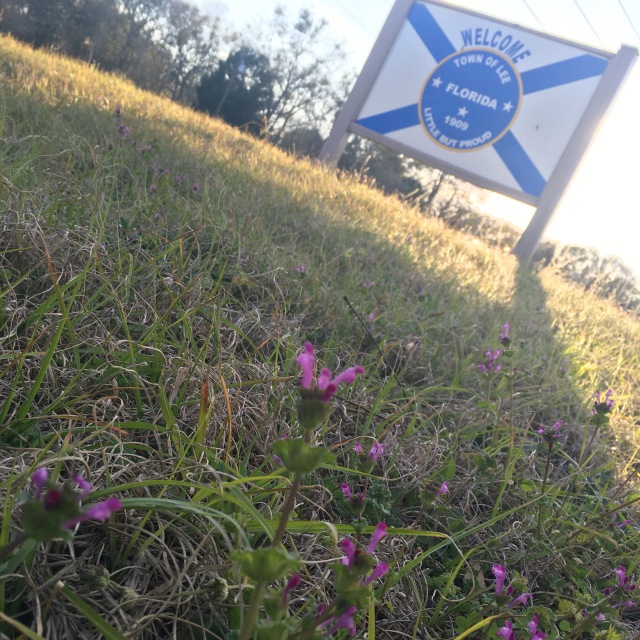 I awoke on a patio at the First Baptist Church in Lee. I decided to sleep in and put in a half day.

I ate two plantains for breakfast and took a hose-shower behind the house on the property I slept at. It was refreshing and rejuvenating. I put on clean clothes and broke camp.

I exercised for another hour or so, getting the blood flowing and stretching all muscles. At 10:00 a.m. I decided to take a 15 minute sun bath on the green. 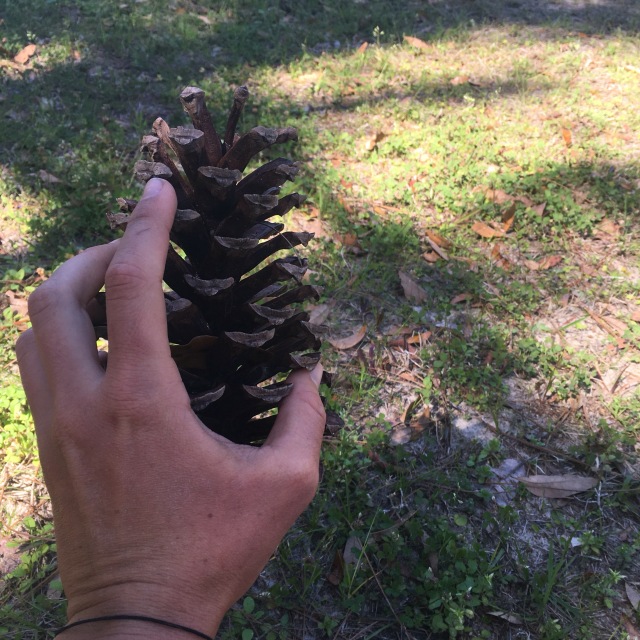 I took it slow and took lots of pictures. I met Gale briefly by Old US 90. She was handicapped and in a wheelchair.

I passed the Madison County Airport. At high noon I decided to take my lunch break. I always try to be out of the sun during the heat of the day.

I put in a call to St. Vincent de Paul parish in Madison, hoping for a safe place to camp. After some phone tag throughout the day, I left a message with a secretary at the Pensacola-Tallahassee diocese.

I took my time getting to Madison, and put in long day with a slow pace and lots of breaks. It wasn’t due to fatigue or soreness, I just felt like slowing things down, way down.

I arrived in Madison around 3 pm. I stopped at a CVS to purchase a coconut water and sunscreen. Inside, I was blown away by the variety and selection of products. Since leaving Live Oak, there really hasn’t been any sort of establishment of prominence along the 90. A Cvs on the outskirts of town seemed like an oasis to me.

I hung out at Burger King and met Earle and his two grandsons. He gave me some money and told me to get a snack and a drink. I charged my phone and caught up with family. I also used their wifi to upload lots of photos.

I received a phone call from Monsignor Reid with the Pensacola-Tallahassee diocese, and long story short, was given permission to camp on the property!

I gathered my things and explored Madison, FL, a very pretty town.

Shortly before sundown I arrived at St. Vincent de Paul parish, and after talking with some neighbors and a groundskeeper, set up my hammock along the parish hall. I fell asleep while listening to the quiet sounds of the neighborhood. 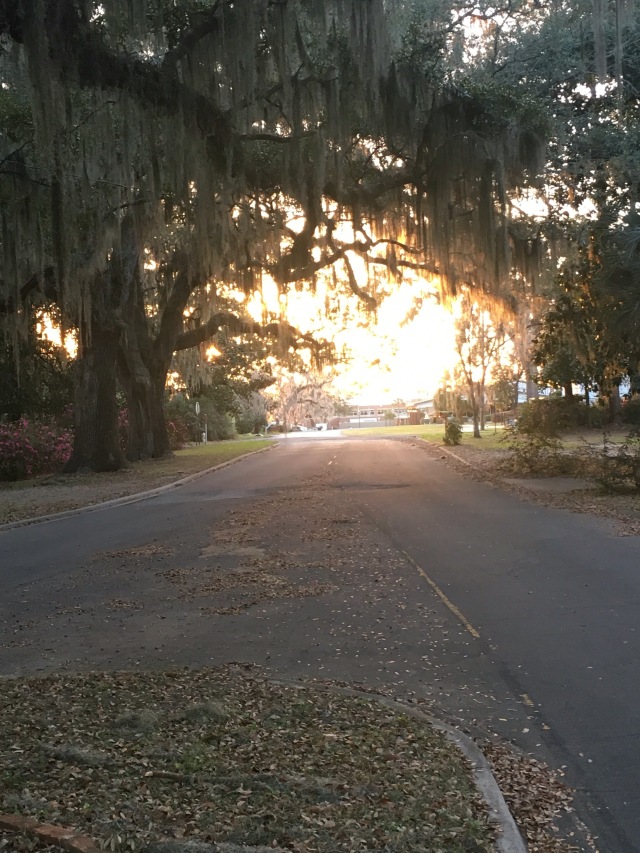