Day 35
I awoke in my campsite and packed up the buggy. I jumped back on 87 South and started putting in the miles early.

I stopped at a Tom Thumb a few miles down the road and called some friends. I also bought a loaf of bread for PB&Js and some water.

I followed 87 south as construction teams leveled the woods surrounding the roadway. I think they are expanding the road. To my understanding, the towns around the eastern Pensacola area have been growing steadily over the years. 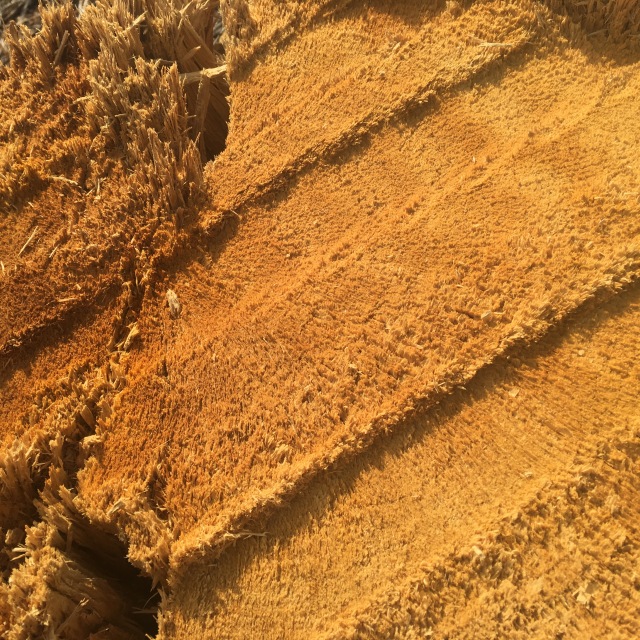 One of my wheels jolted, and I looked down and found a nail in it! It was still inflated and felt firm. I wasn’t sure if the nail had punctured the inner tube or not. Turns out it did. When I removed the nail the tire suddenly deflated. I pulled out the can of tire slime I have been carrying. It worked great to inflate and fill the tire! I bought the can on Day One, and was actually excited to use it! 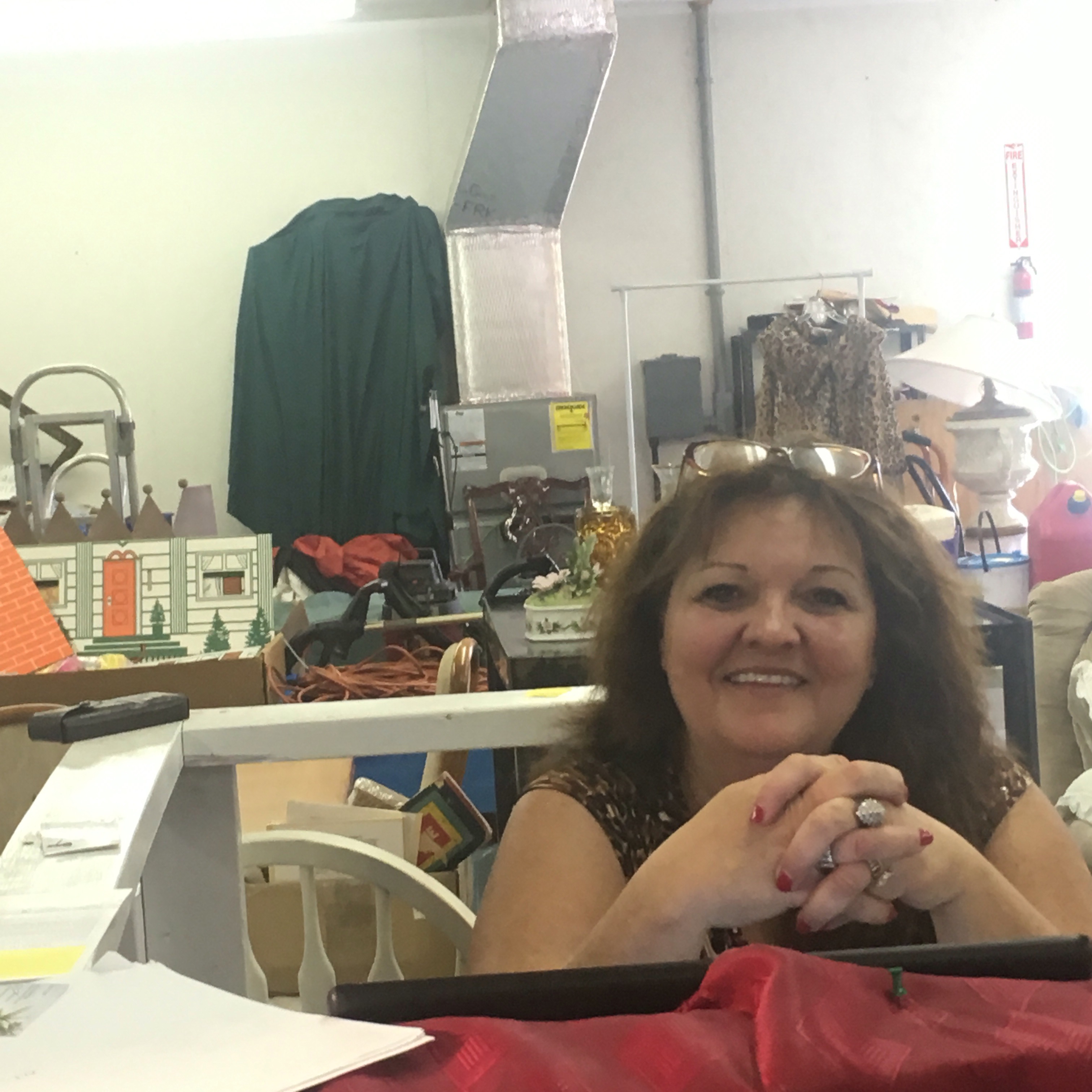 I put in a few more miles and arrived at Holley, FL. I stopped in at an antique store and met Donna snd Scoot. Donna gave me a few bottles of water! Turns out, her daughter is from Salem, MA. Donna loves visiting Massachusetts in the fall. She told me all different kinds of things about historic towns in western Massachusetts that I didn’t even know about, and I am from there! We also talked about Navarre, the Gulf Island, and Pensacola. 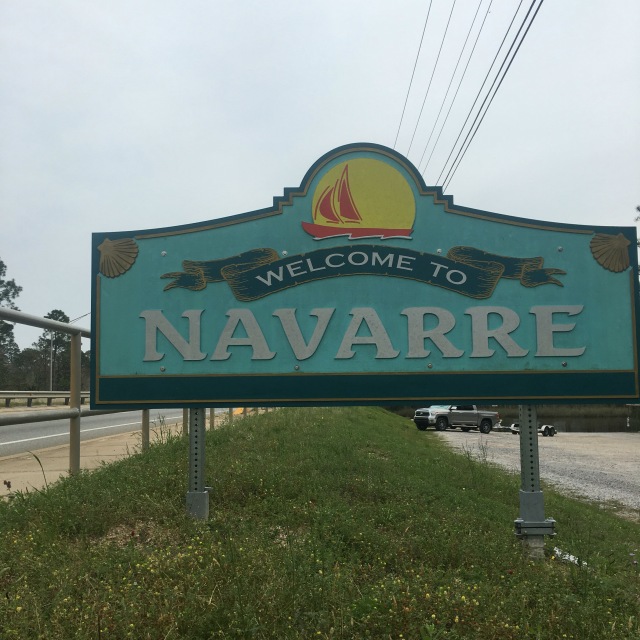 I hit sidewalk that continued the whole way to Navarre. Its always nice hitting sidewalk that connects towns together. I usually slow my pace and forget about being off the road come sundown. A small luxury!
I arrived in Navarre and went to a Burger King for a meal and to charge my devices. The staff there was very nice. I was there for a few hours, well past sundown. I caught up on journaling and uploading photographs.

It was late and dark. I try not to show up at churches past sundown. It also seems to be easier to gain permission to camp before sundown for some reason. I decided to cross the bridge to Navarre Beach to find a place to stealth camp. 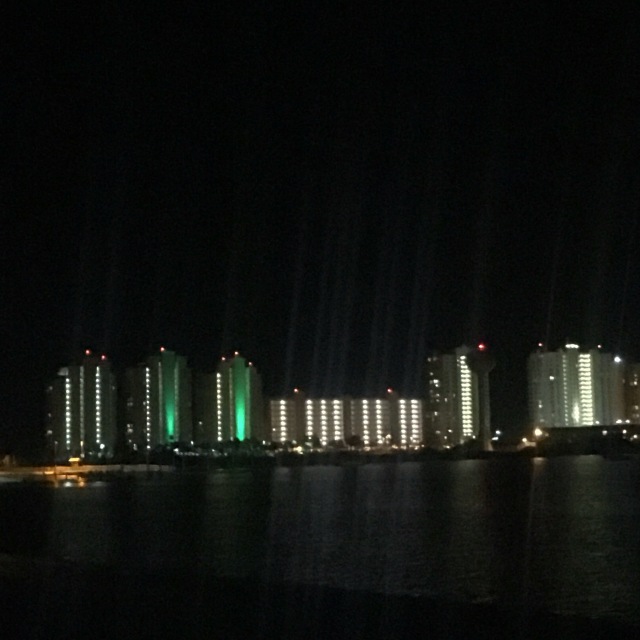 It was a beautiful night, the sky was hazy and the lights from the beach high-rises shown across Santa Rosa Sound. I was happy and thankful to be where I was. I crossed the footbridge to the beach. Sound water surged far below the thin grated plates I tiptoed upon. A warm and humid wind made the Tilly hat John gave me dance.
I arrived at the beach to college kids playing volleyball outside a bar. A cover band was playing a familiar song. I continued a few hundred yards to the dead part of town.
I moseyed into the Navarre Beach Marine Park and may or may not have slept on the sand beneath a boardwalk. The sand was clean and smooth. I listened to the waves. It was quiet and peaceful. The Gulf of Mexico.