I awoke and washed up. Jo and I headed back to the church for morning Mass. I saw a few familiar faces from the night before and we chatted after Mass. Jo invited me for coffee back at the house so we picked up the buggy from the parish hall and loaded it into the truck.

It was a fun and relaxing morning! We drank coffee out on their patio. Their property borders farmland and a radio tower. It was a great scene. Darla, John and Jo’s friend, made me eggs with avocado. It was really good! John, Jo, and Darla are all cyclists. They even have a bit of a cycling ministry!
Darla and Jo gave me so many things! A hydration backpack, MRE’s, cookies, waters, beef jerky, and all kinds of other things. Jo gave me a few sacramentals from her visit to the holy land: rosary beads, holy oil, holy water, prayer cards, and a few other things. They also gave me money. It all was so much, it was hard to express my thanks!
They dropped me off at the library in Napoleonville and introduced me to the staff. I needed to catch up on journaling. Jo and Darla said a quick prayer for me, and just like that they were gone! 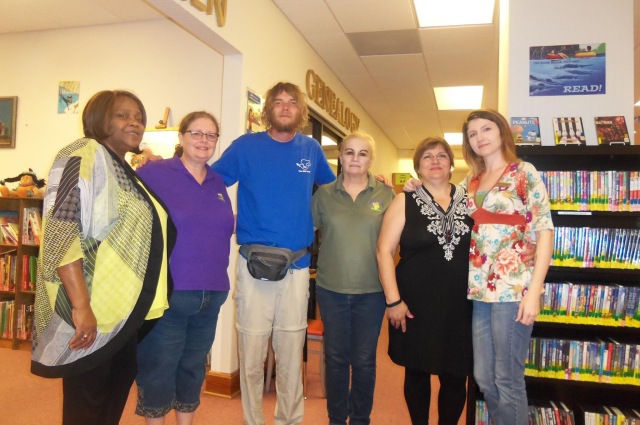 The library staff was so nice and welcoming: Teri, Caroline, Leasha, Hannah, and Rita. They invited me to join them for lunch! I also met a woman named Linda who was very interested in these adventures.

I was able to catch up on journaling and upload photographs to Facebook. It was a fun time at the Assumption Public Library in Napoleonville. A few of the staff donated to the run, and every one wished me luck!

Around 2 p.m. I left town bound for Donaldsonville.

I met Jason. He was walking along the 1. I offered him some water and cookies, he accepted! We parted ways.

Further down the road, I ran into John again! He teaches 8th grade and was on his way home from work. He pulled over and we chatted there on the shoulder for a few minutes. We promised to keep in touch! It was great! 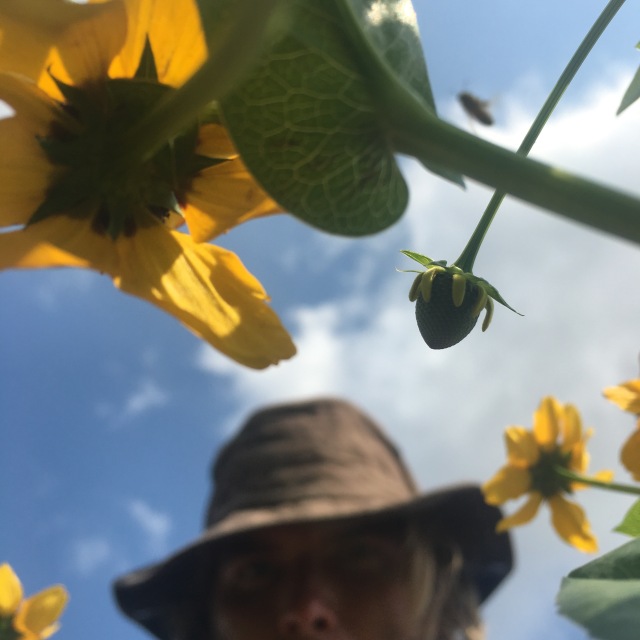 It was a good day, and I maintained an even pace. I saw alot of things and took photographs. 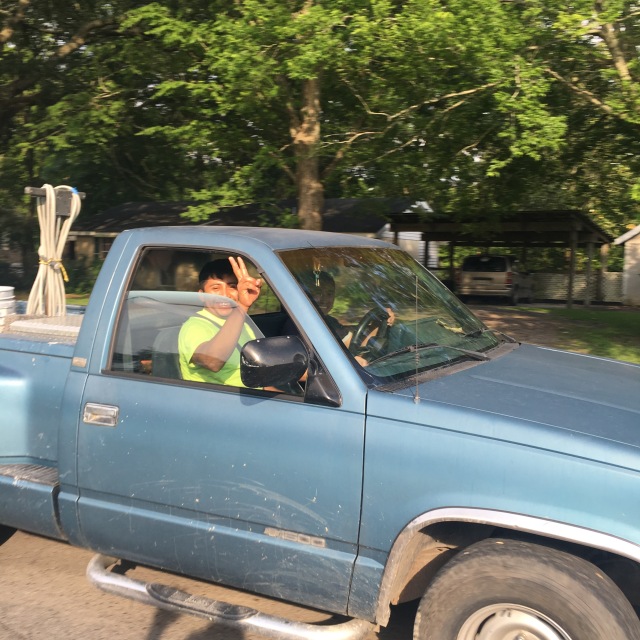 A few spanish speaking friends pulled over later that afternoon and gave me some cold drinks. 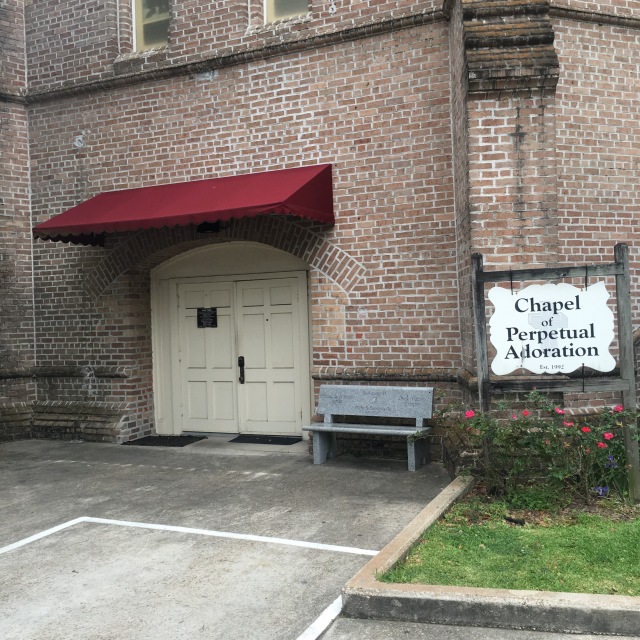 I arrived at the Ascension church shortly before sundown. I found the adoration chapel and spent some time with God in prayer.

There was a wedding that evening!

I met Fr. Paul (different Fr. Paul) but he is friends with yesterday’s Fr. Paul! They both went to seminary together and were ordained a year apart. Fr. Paul gave me permission to camp in a courtyard on the property, and also took me to Subway for dinner!
We shared a meal and talked about all different kinds of things. It was a good time. He brought me back to the church, gave me a subway gift card, a sandwich for the next day, and a bag of snacks and first aid supplies. I felt so thankful!
I fell asleep anticipating Baton Rouge by Sunday.