Day 94
I slept in. At 9:00 I checked out of the motel and hit sidewalk. I stopped at a starbucks and used wifi to upload journal entries. 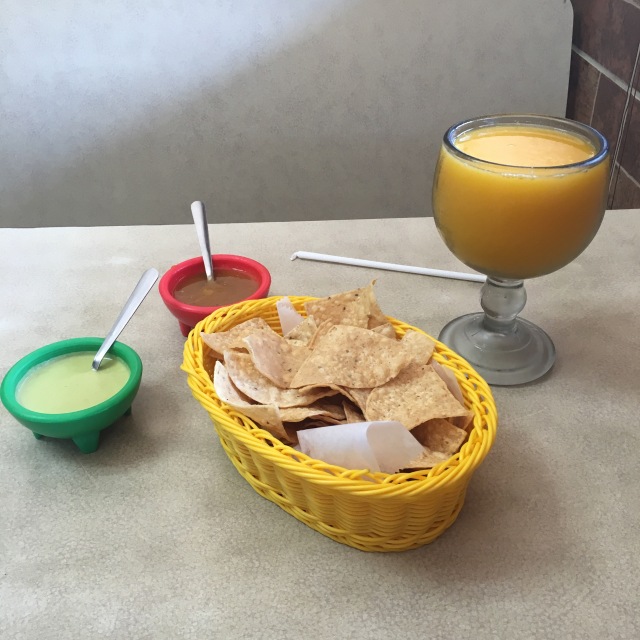 I got breakfast at a mexican restaurant just outside the beltway. I needed calories.

I followed sidewalk all the way outside Houston. I met a woman named Kimberly who was camera shy. I was able to help her out with some money.

I met Don. He was roadside pan handling. Him and a few guys rent a motel room and split the rent. I was able to help him out with some money and some other things. It was hot, and Don recommended I take the bus to get outside town. He took a picture of me!

I met up with Highway 90 ALT and by the afternoon was at Holy Family Parish in Missouri City. They had a beautiful courtyard and I took a few pictures. Their rest room area was open. I washed up and filled my water jugs at a water fountain. My water consumption is way up.

The vigil Mass was at 6p.m. It was around two. I decided to hit the road and try to make Richmond.

I strolled through Sugar Land, Texas late that afternoon. Meandering sidewalks, green grass, clean landscaping, and the hot sun. It almost reminded me of Florida for some reason.

I hit a Walmart and bought a few essentials: a sleeping bag, a tarp, and a poncho. I also bought a bright reflective t shirt. They were out of mosquito nets :(. I hit the road.

I arrived in Richmond as the sun set. I found my way to Sacred Heart church in town. They were finishing up some sort of procession for Corpus Christi. I met Fr. Michael and even the auxiliary Bishop George! We ate some cake together, it was his 70th birthday party! No picture 😦

I met David! He is a seminarian and studies in Covington Louisiana. He knew Scott from St. Joseph’s in Vinton, LA. Turns out, they study together! So crazy. David studies philosophy, we talked about all kind of interesting things.

I couldn’t get permission to stay on church property overnight, but David and his family decided to take me in! They were so nice to me, fed me dinner and washed my clothes! I ate sausage, and veggies cooked fresh from the garden for dinner. I also had some boiled cabbage. 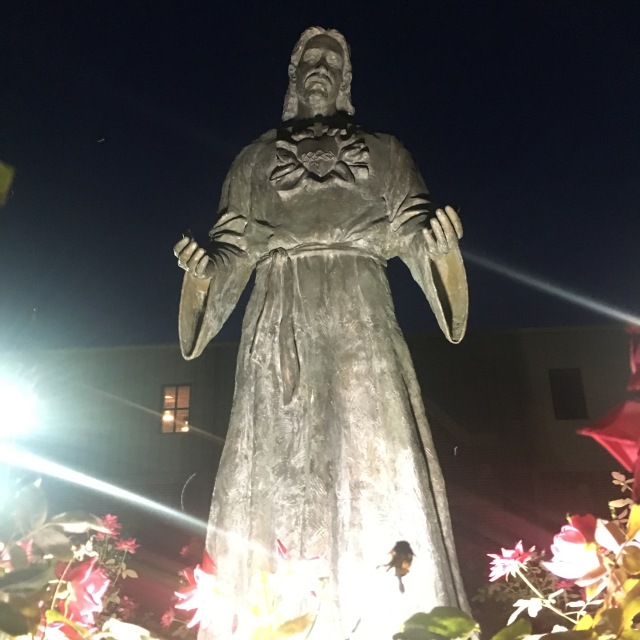 I fell asleep feeling thankful. It was a long day.