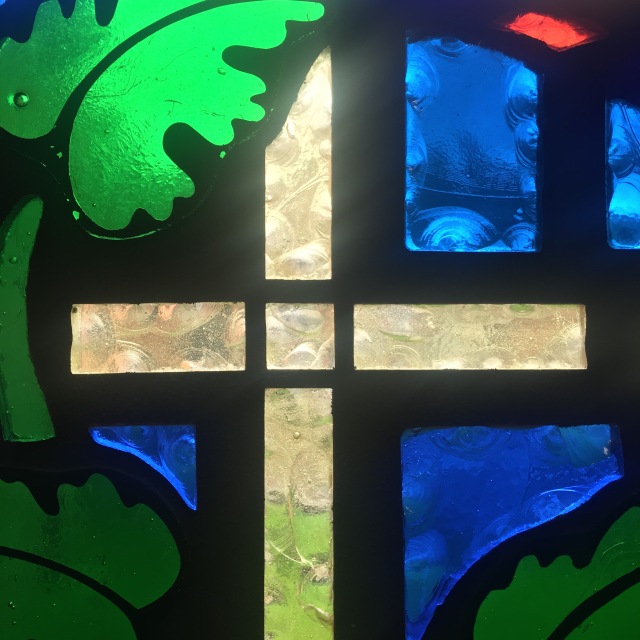 I awoke around 8a.m. Naomi, David’s mom, made me a kale smoothie for breakfast. It was so good! I wish I could have one everyday.

Vince (David’s father, Naomi, David, and I, all headed to the 9:30a.m. Mass. David altar served! We were a little early so we had time to pray the rosary.

After Mass we headed back to their house as David and Naomi made lunch. Turns out they got married at St. John the Evangelist church in Plaquemine, LA, right where I visited! We talked about Lousiana and also my route. And for lunch: jambalaya. It was awesome!

Vince and Naomi, David, and Rachel

Vince gave me a Texas map. It folds and is lightweight. David gave me a really cool set of rosary beads. They make them from seeds they grow in the garden. So cool!
There was flooding along the Brazos river in Rosenburg. The Red Cross was evacuating families. They anticipated more rainfall. I decided to put in a few miles and get ahead of the flooding before it got worse.
The Mannino family packed me some snacks, and even gave a donation! Naomi gave me some prayer cards to take with me. We parted ways.

David and I loaded up the buggy and made our way back towards Sacred Heart, but not without a little detour. 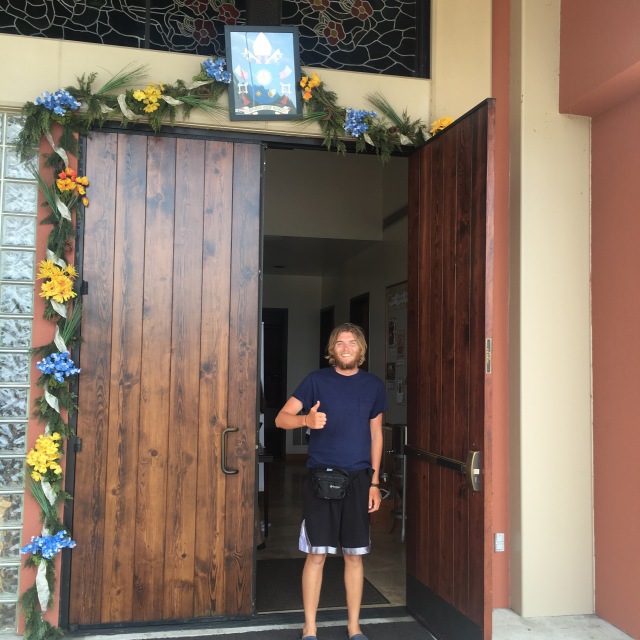 We found a Door of Mercy! Turns out there is a holy door at St. Theresa’s in Sugarland, TX. Must have slipped my radar! We went inside just before afternoon Mass and took a few pictures.

Back at Sacred Heart, David and I parted ways. I thanked him for all the help he gave me. Pretty amazing that someone would welcome a complete stranger into their home. It was 3p.m. I hit the road.

I put in the miles along Highway 90 ALT. There were a bit more vehicles on the road because of Memorial Day weekend.

I got another flat! It has been happening so much I don’t even right about it anymore. This time it wasn’t just the inner tube that needed replacement, it was the tire, it had a hole on it! Walmart was 9 miles back in Sugar Land where I could purchase a replacement. It was late in the day and there was no way I’d make it in time. I had some bandaids that Cindy had given me a few days back. They are really strong and have a good adhesive. I rigged it up. It held! 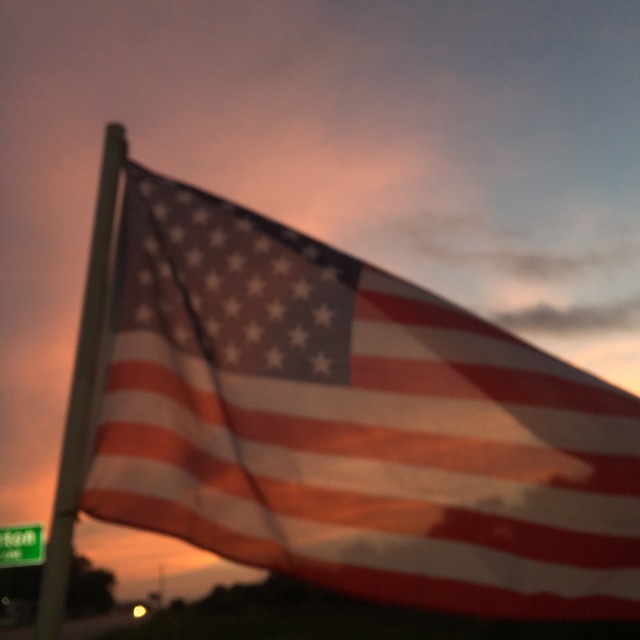 I made East Bernard by sundown. I swung by a pizza place and got a small pineapple pizza. I was tired and considered stealth camping somewhere. The sun had set, and I didn’t want to show up at a church late and make anyone nervous. For some reason I did anyway!

I knocked on the rectory door at Holy Family in East Bernard. The rector immediately gave me permission to sleep outside! I was both happy and thankful, it’s sometimes not that easy.

I battled mosquitos throughout the night, and some slugs! My sleeping bag was too hot, so I used my hammock as an ultra light blanket. I managed to get some rest.