Day 47
I woke up and packed the buggy. I slept underneath a pavilion at St. Dominic’s church. The youth house was being used on Sunday night, and I didn’t want to be in the way. 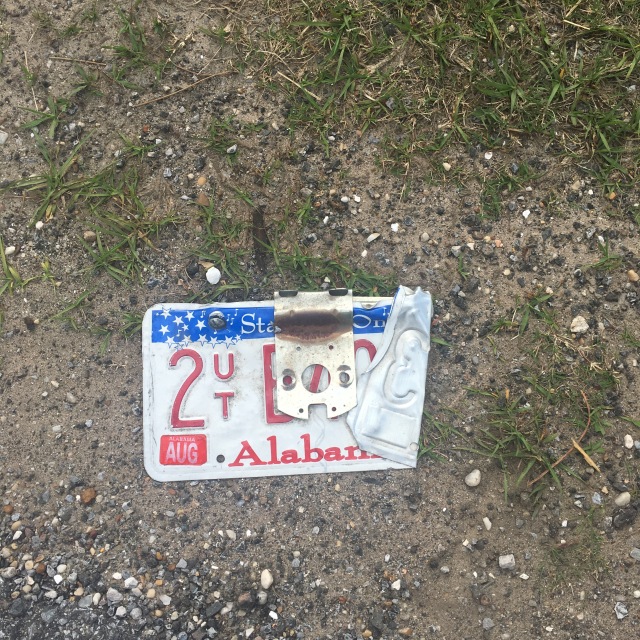 I attended Mass and hit the road. By mid-morning, I was in Tillman’s Corner. 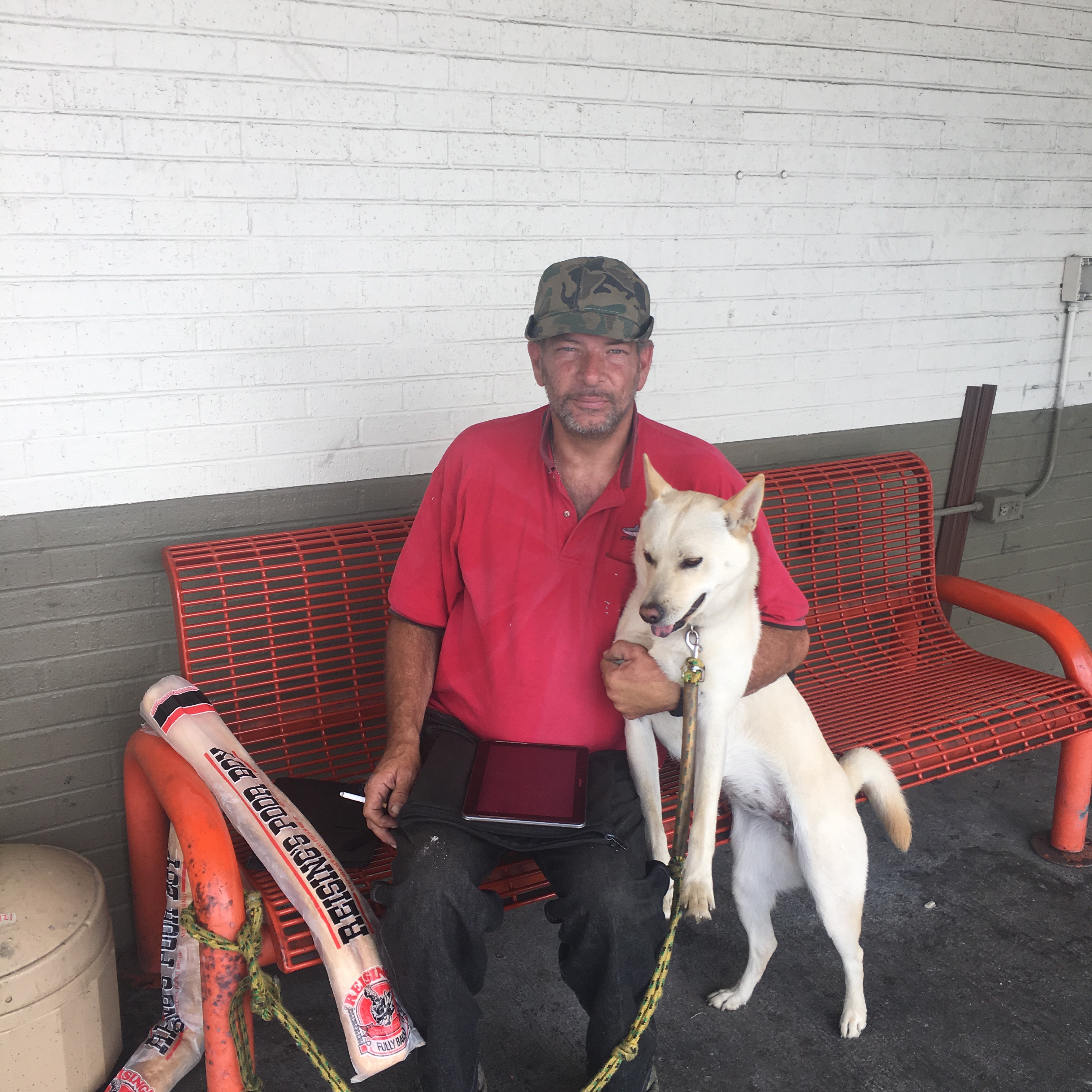 Brian and his dog Mary

I met Brian and his dog named Mary. Brian gave me a lot of good tips for around town. We talked about alot of different things, war, homelessness, hitchhiking, and other things. He also gave me tips for the rest of my route through Texas. Brian told me to check out the First Baptist Church’s food pantry. So I did.
It turns out the food pantry would not be open until the following morning, so down the road I went. 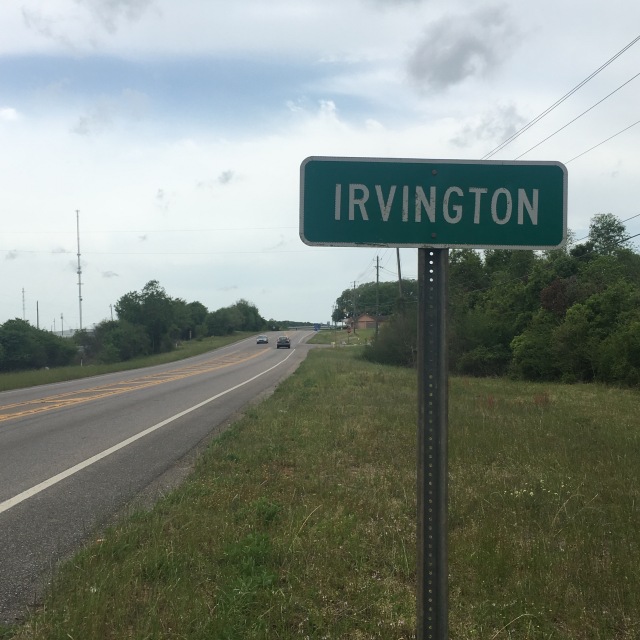 I strolled through Irvington and took a look at my GPS. Storms were forcasted for the night. I put in a call to St. John the Baptist’s church in Grand Bay, AL.
I spoke with Deacon Bill Graham, and he immediately gave me permission to camp. It felt good having a place lines up so early in the day, and I slowed my pace. 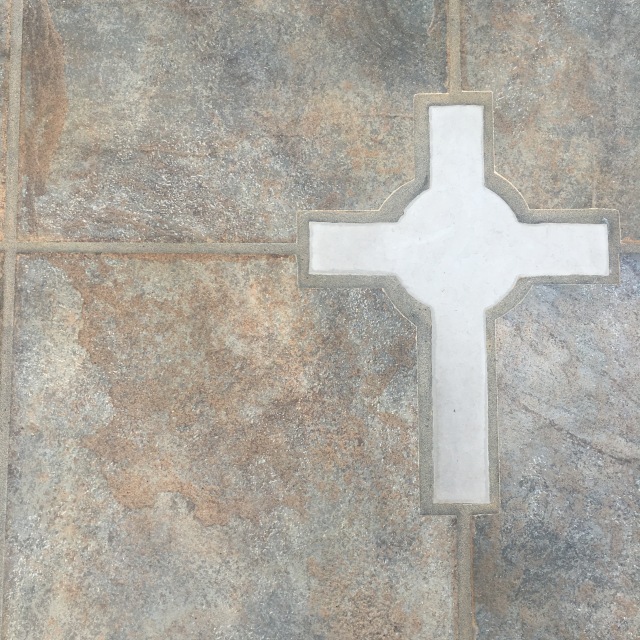 I took my time getting to Grand Bay and arrived late afternoon. I briefly met a man named Anthony who turned out to be the priest! He pointed to the pavilion I had received permission to camp under. 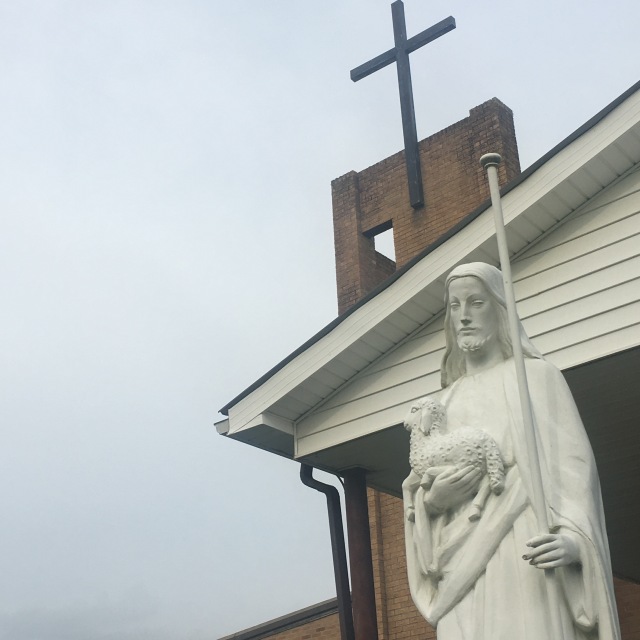 An hour or so later, cars started to pull into the parking lot. I figured it must have been a prayer meeting or something, so I poked my head in. 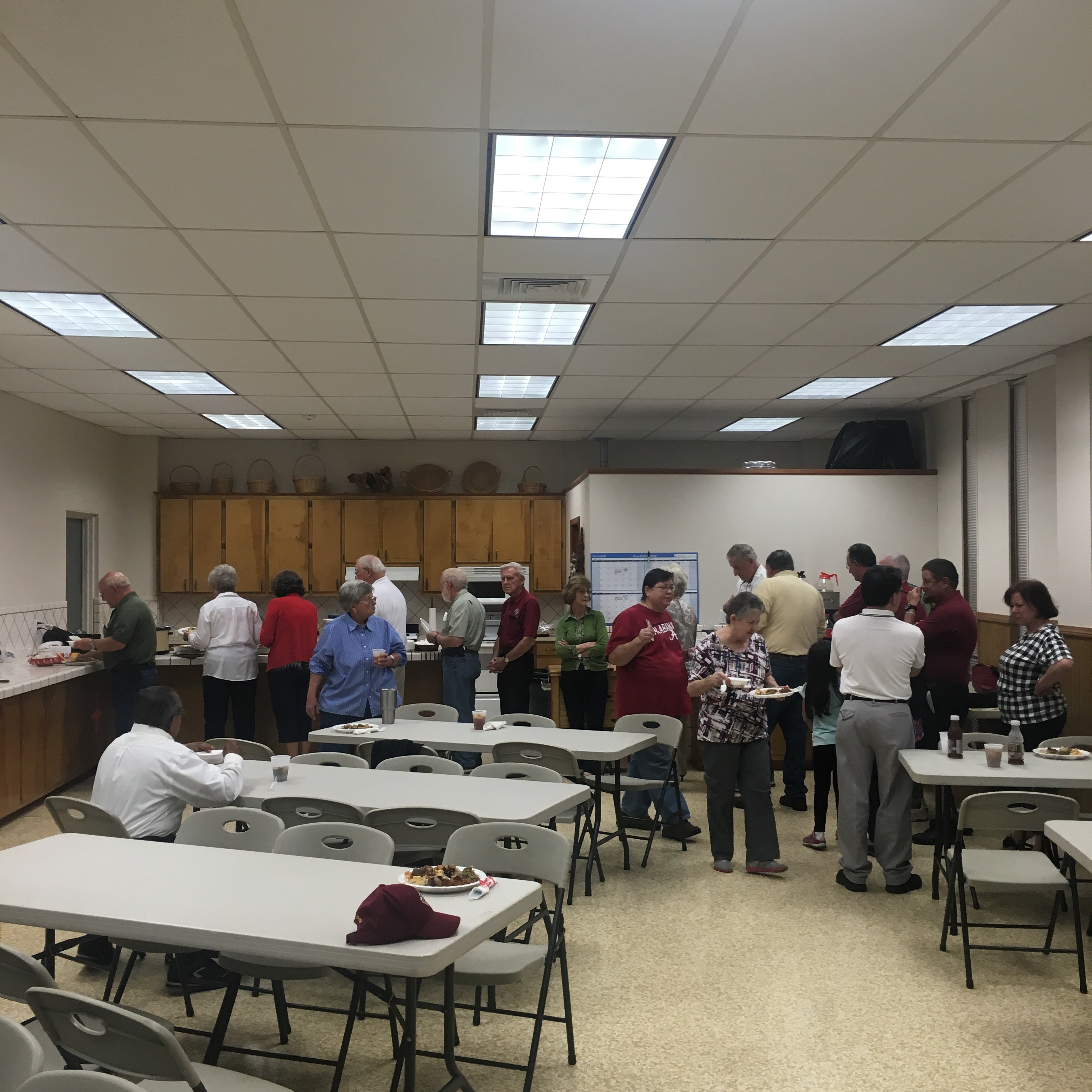 It was the Knights if Colombus! They were having a meeting and invited me for dinner. I was introduced, and everyone was very friendly and accommodating. Deacon Bill and Fr. Anthony were there!
I made some friends: John, Bill, Wesey, Michael, Carol, Ray, and many others. Bill very generously gave me some money for the road ahead.
Dinner was really good. It felt good to eat a homemade meal in good company. Meatloaf, baked beans, chicken rice, green beans and potatoes, and all kinds of other things!
Everyone urged me to make a second plate of leftovers for the morning. We put it in the fridge so I could pick it up after Mass and heat it up.
And just like that we parted ways. The K of C got down to business and I retired to the pavilion for the evening.

I fell asleep listening to freight trains and dogs in Grand Bay Alabama. It stormed on and off through the night.