I rose with the sun and broke camp. I jumped on Highway 90 and crossed the Mermentau bridge. I left town.

I put in a few miles and made it to Jeff Davis Parish. 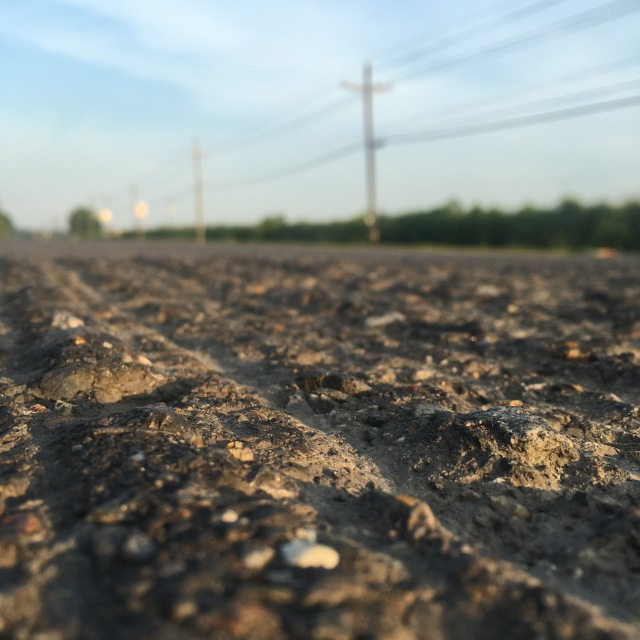 The miles were tough. I gained shoulder for a few hundred feet every now and then, but for the most part it was a long and grueling day with no shoulder. I stopped in Jennings to take a break.

I ate breakfast at a coffee shop and then moseyed on over beneath a live oak and laid down a tarp and sleeping bag. I took a nap. 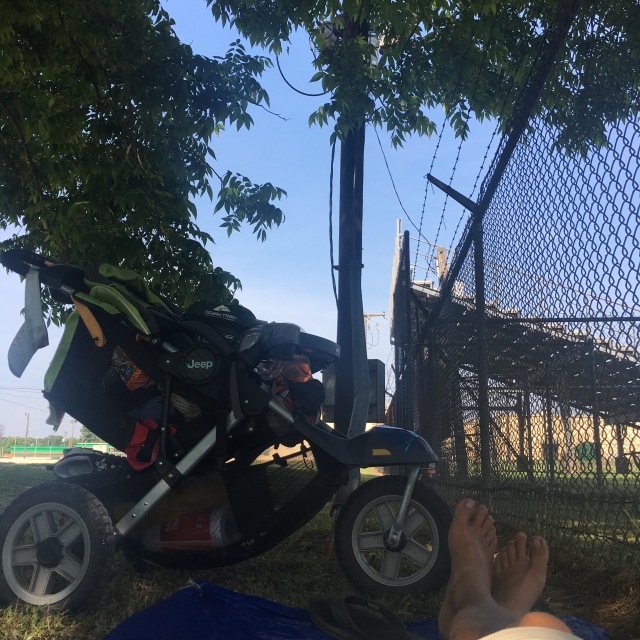 Shortly after noon, I found renewed strength. I stopped by a clothing store and bought a few tank tops. It was hot, and my t shirt was soaked!

I started chipping away at the miles. 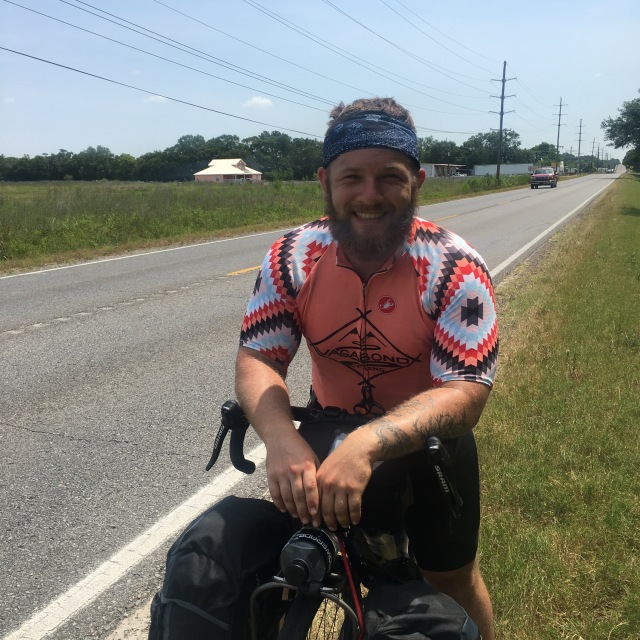 I met Philip. He was around mile 270 of his journey and averages 100+ miles a day! He offered me some water but I had plenty. He left Texas 2 days ago and is headed on an adventure. We both found motivation in each others journeys. Jason was coming from the Louisiana beaches and got attacked by mosquitos the night before. We exchanged information, and he even gave me some food! Seeing a smiling face out on the road can carry me for miles.

I made Roanoke, and still fatigued, took another break beneath live oaks. After an hour so, feeling refreshed and rehydrated, and pushed through for Welsh.

I made it! I strolled through town to Our Lady of Seven Dolors. Just in time for the vigil Mass too! It was Pentecost, celebrating the outpouring of the Holy Spirit.

After Mass I met members of the Fox family! They were so nice and welcoming to me! I answered their questions the best I could and we hung out in the late afternoon sun. One of the kid’s names was Dylan, spelt the same way too! They very generously donated to the run, and wished me a safe journey. 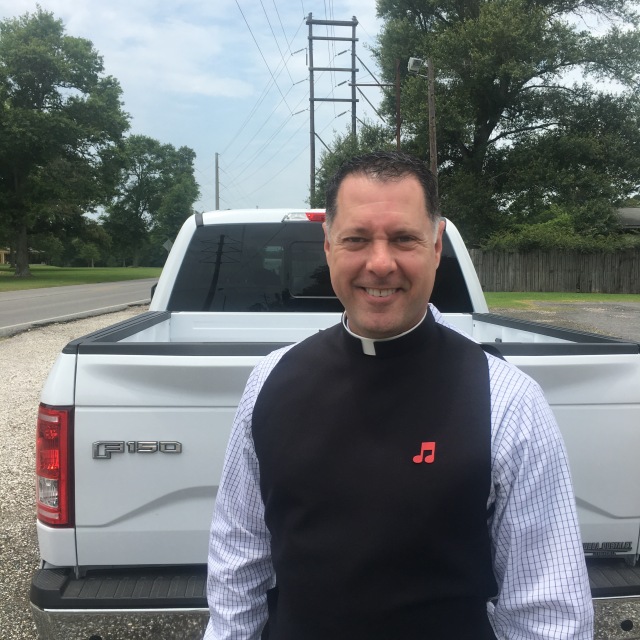 Fr. Alan really helped me out! I asked for permission to stay somewhere at the church overnight, and he put me up in a hotel! He offered to take me into Lake Charles and put me up in a hotel there, but I didn’t want to lose out on mileage. I felt a little silly explaining it, but he understood. We loaded up the buggy in his truck and doubled back to Jennings.

We ate dinner at mexican restaurant in town, La Rumba! It was great, the food was delicious and the staff were very nice!  Fr. Alan used to be a college chaplain in Lake Charles. He has been at Our Lady for two years. He even has a crazy cool dog named Ramsey! He dropped me off at the Days Inn, and offered to pick me up the next morning and bring me back to Welsh!

I fell asleep feeling once again, both thankful and overwhelmed. I rested well.