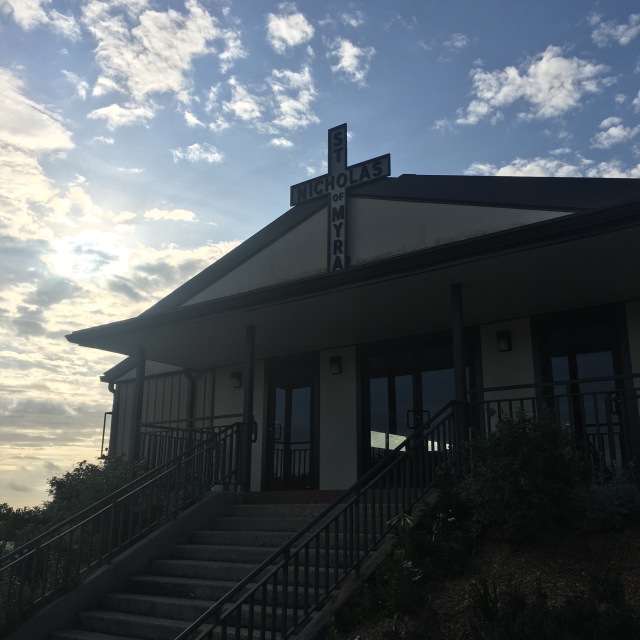 I awoke on the bayou behind St. Nicholas of Myra church along Highway 90. I was 20 miles outside town. 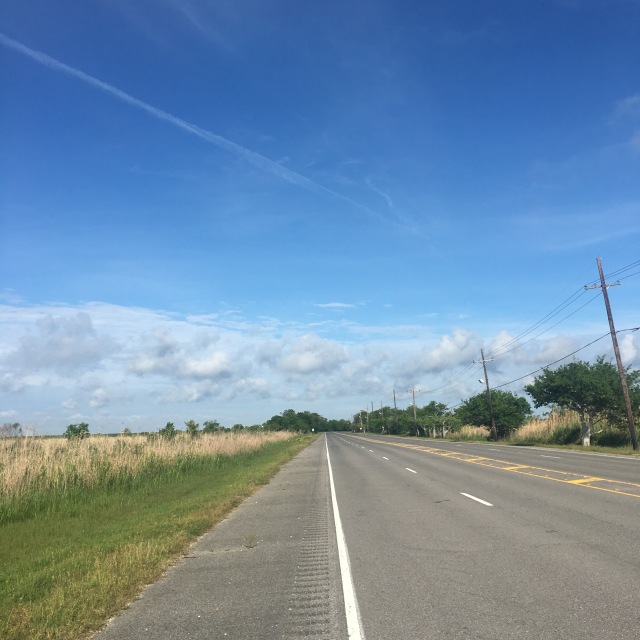 I started chipping away at the miles. It was a beautiful day. 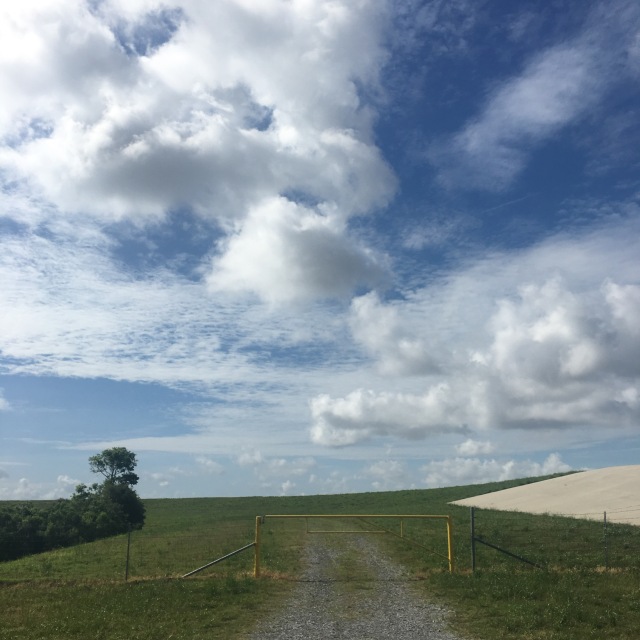 Around noon I stopped at the Wildlife refuge along the 90. I ate some snacks and took a break laying down on a picnic table. 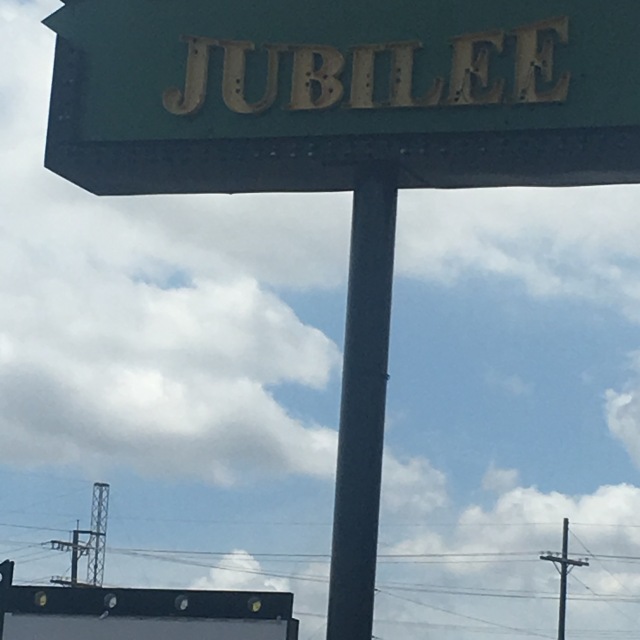 I was pretty tired, Ive been lacking nutrition this last two weeks or so. I felt fatigued. 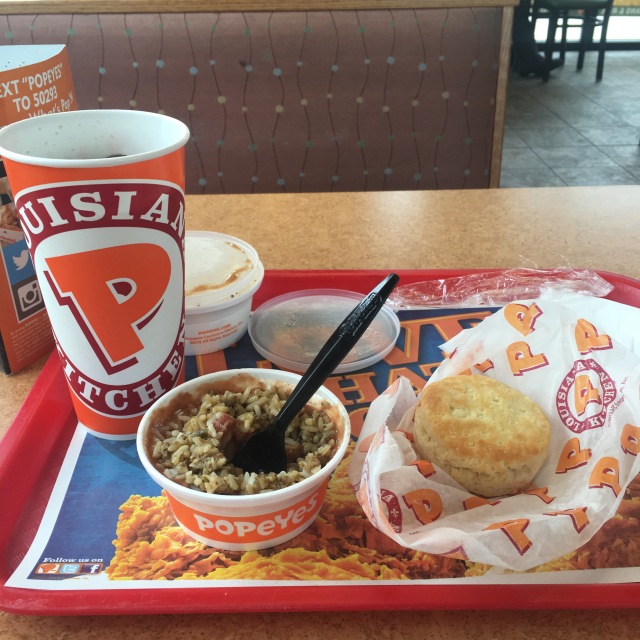 I reached civilization and swung by a Popeyes and got some rice and beans. I think I was in a calorie deficit.
I doubled down and upped my pace. By 4 pm or so I was a few miles from downtown New Orleans. I swung by a Wendys to buy a frosty and use wifi. 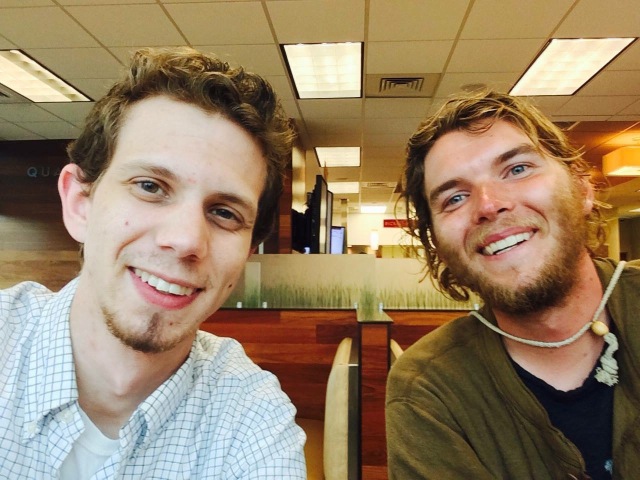 Chris (left) and Me (right)

I ran into Chris from Loxley, Alabama! We met at the First Baptist Church a few weeks ago. He was playing the piano and leading the congregation in prayer. Chris studies at the Baptist seminary in New Orleans. We both hung out and chatted for a while there in Wendy’s. It was hard for either of us to believe the odds of running into each other again. We parted ways. 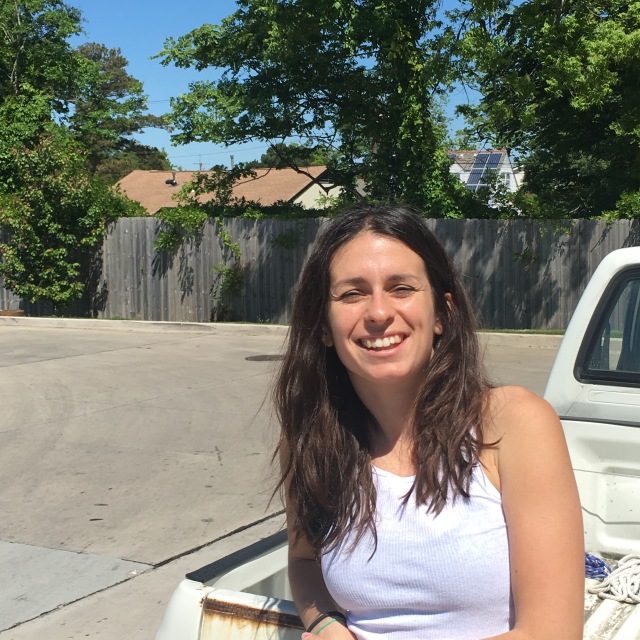 I met up with Sarah who lives in New Orleans. She is a carpenter and an artist. Sarah is a friend of my sisters and had a safe place for me to stay! She picked me up around 7pm by a Walmart a few miles from her house. We threw the buggy in the back of her pickup truck and off we went.
Sarah had a really cool place near the Fair grounds race track. As it turns out, it was Jazz Festival in New Orleans. Steely Dan and Stevie Wonder were on the lineup to name a few. Lots of people were arriving in town for the festival, which lasts 2 weeks!
Sarah and I ate dinner at a mediterranean place called 1000 figs. She wouldn’t let me pay for the meal! I felt thankful, and fell asleep on an air mattress in a spare room of her place.