Day 92
I awoke around 9a.m. and got ready for the day. I loaded my pack, washed up, and headed downstairs.
Cindy made me breakfast. It was really good, scrambled eggs with hamburger, onions, tomatoes, cheese, a bagel, and some OJ!  She gave me lots of things: pasta and hardboiled eggs for lunch, granola bars, gatorades, tuna, band aids, and a few other things for the road. She also gave me a card with a donation! 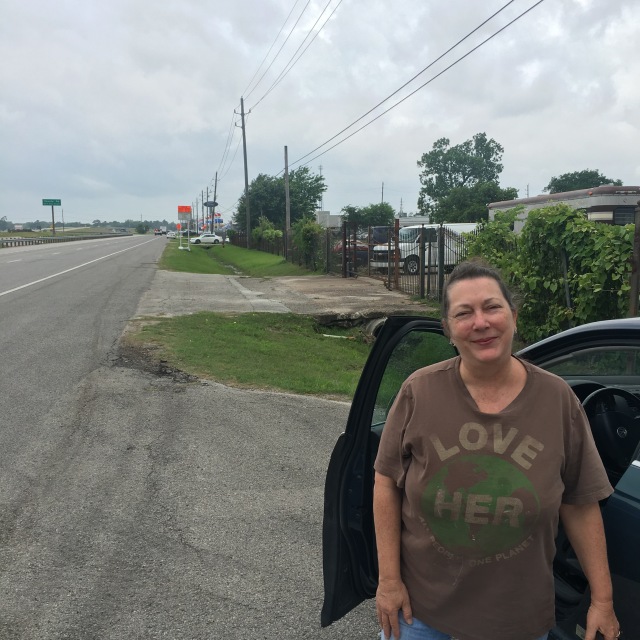 We drank some decaf coffee and discussed my plans for the day. Cindy offered to drop me off at the Cathedral in Houston, but I decided to start the day back at Crosby Dayton road. We doubled back. 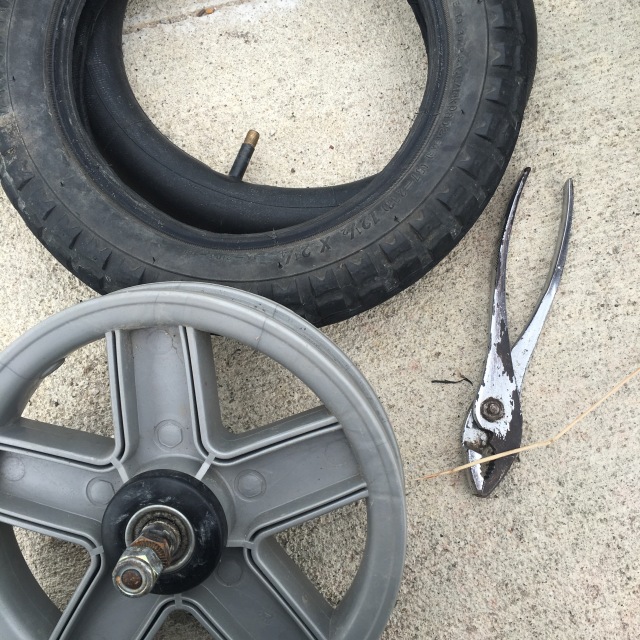 Cindy had washed all of my dirty clothes, but we left them at the house! She went back to get them and I changed the inner tube on the front tire of the buggy. She told me I could start walking and she would find me, so I did!
After a few miles we met up. I loaded the clothes in the buggy and said goodbye and thank you to Cindy. She was so kind to me! 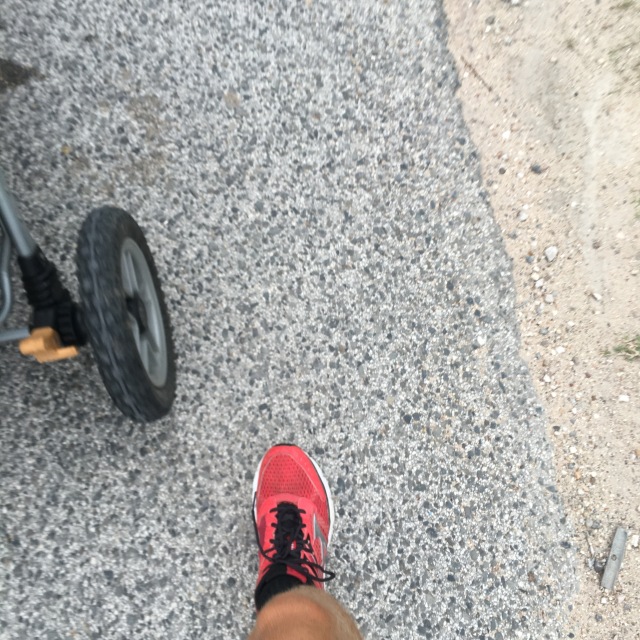 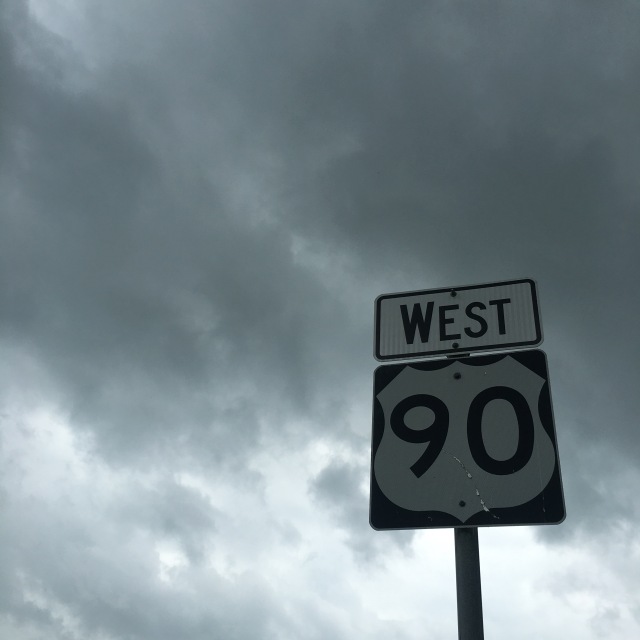 Severe storms were forecasted for the entire day. After a couple miles, light rain brought cooler air down to the pavement. It felt good. 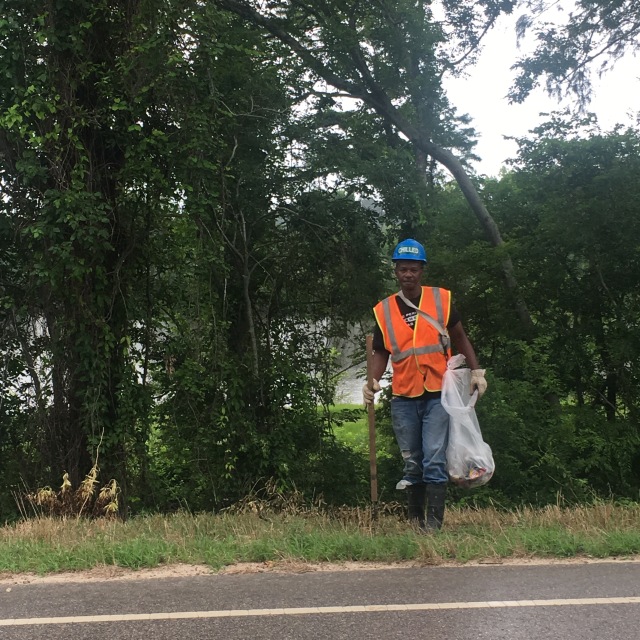 I met Mike! He was working roadside picking up trash. I offered him a gatorade and he accepted. He wished me luck traveling. I moseyed on down the road. 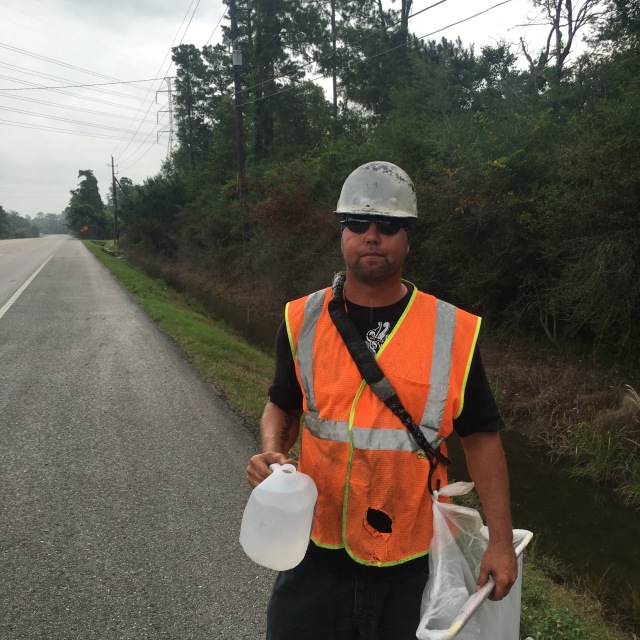 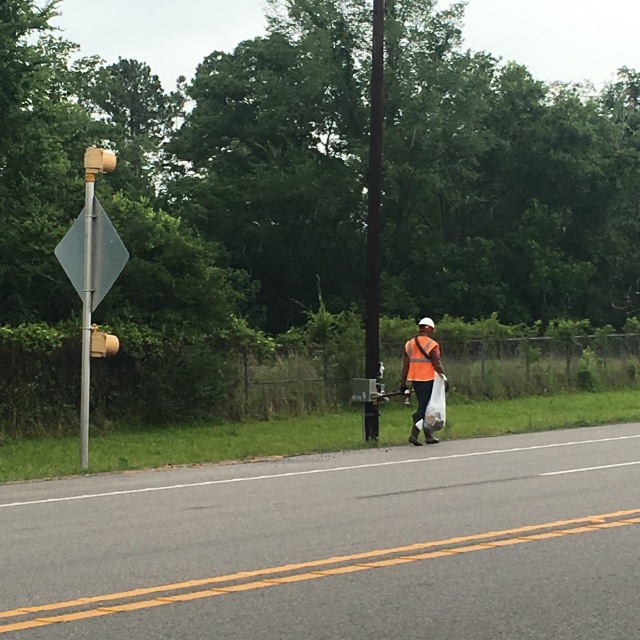 After a few more miles I met Lance and Mckinley! They were picking up litter too. I offered Lance water and he accepted! I also gave Mckinley a gatorade! All these guys do such a great job making the roads clean! 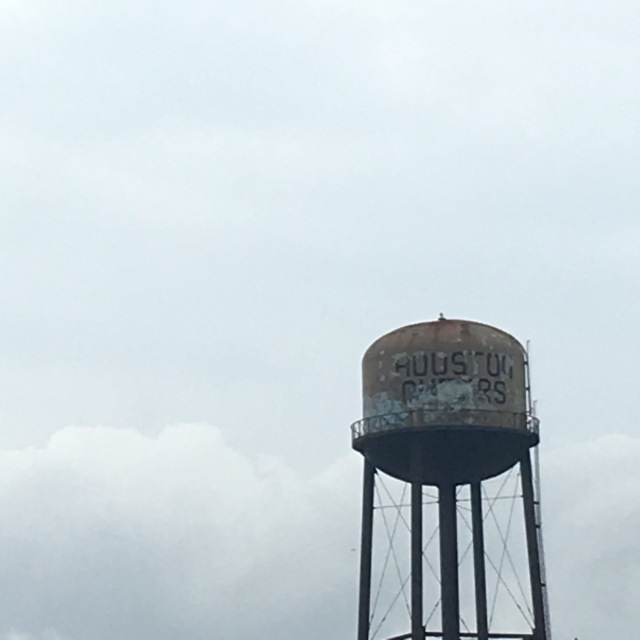 It was a good day. It only rained briefly a few times, and it was enjoyable. With cloudcover and cooler temps I was able to make some good distance. My early afternoon I was on the outskirts of Houston. 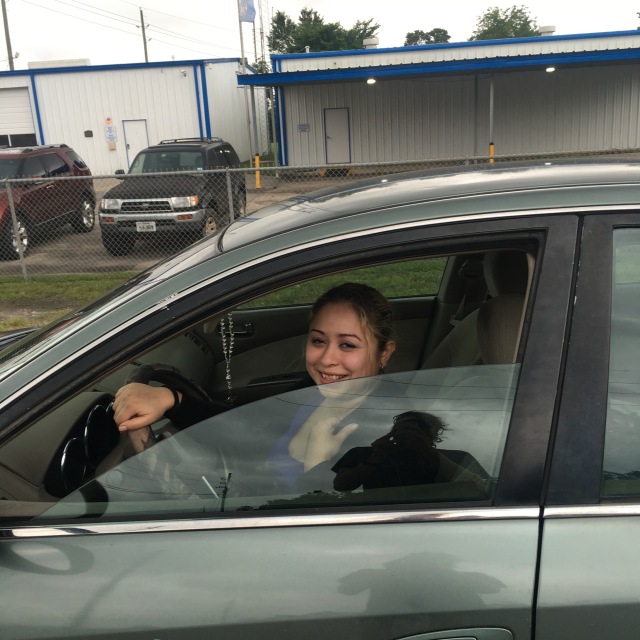 I met Sandy! She was driving and thought I was pushing a baby, haha! She gave me the two dollars that her son at school left at home, it was his lunch money. I felt so thankful. She asked me to pray for her. We parted ways. 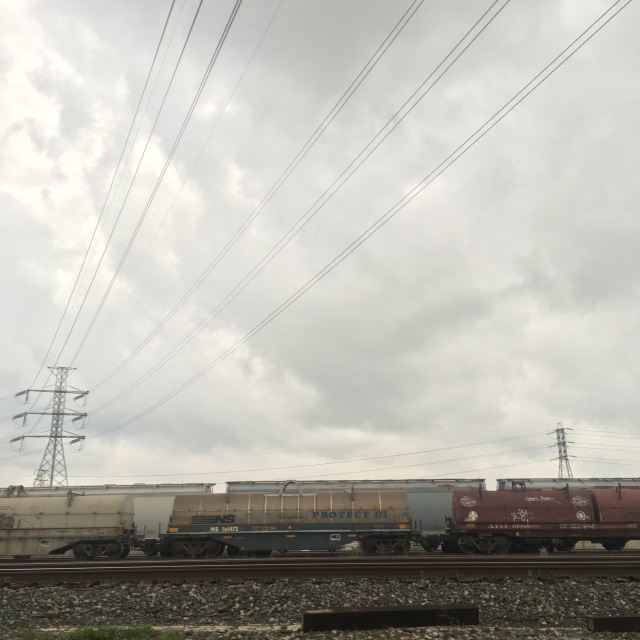 I left Highway 90 and strolled along Liberty Road. Junk yards, auto shops, landfills, and train tracks. Traffic was minimal. It was kind of desolate. 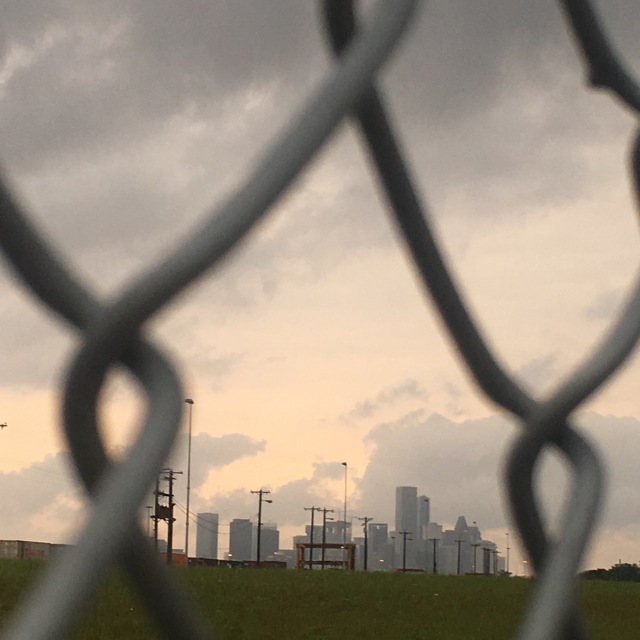 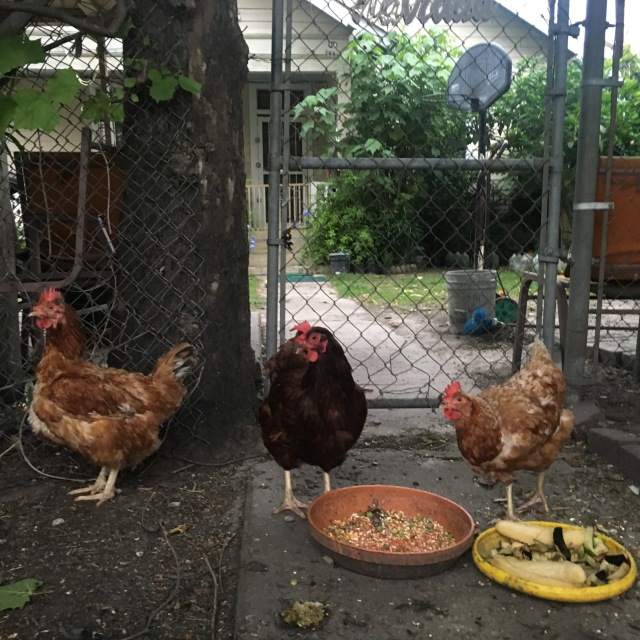 I passed through all different kinds of neighborhoods. It was late in the afternoon, and with the cloud cover it seemed almost night time. I kept a quick pace. I actually stopped once to take a picture of some chickens haha. 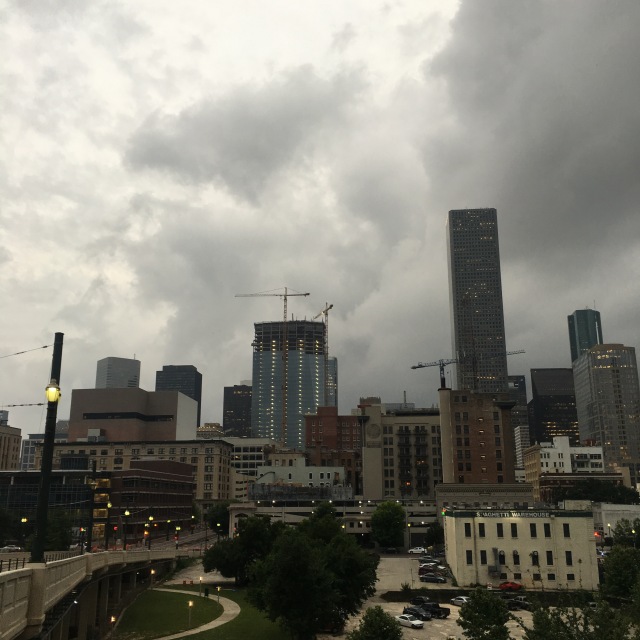 I kept moving until I felt it was safe to slow down. I found myself in downtown Houston! 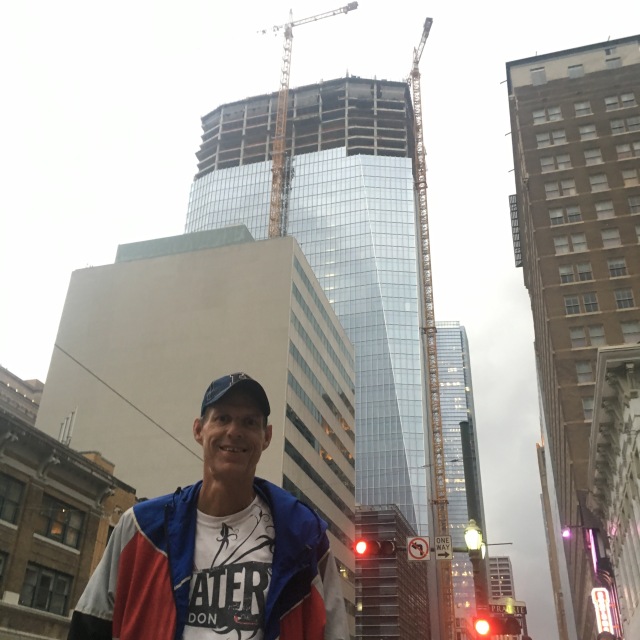 I met Paul. He asked me for any spare change I might have. Turns out I had a cup holder on the buggy almost completely filled with mostly quarters. He was really thankful. I asked him if he had a safe place to stay for the night. He told me he had a camp with some friends and would be ok. I offered him some food and he accepted. I loaded up a plastic bag with water, granola bars, tuna, and other snacks for him and the guys. I was able to give him some more money, we parted ways. 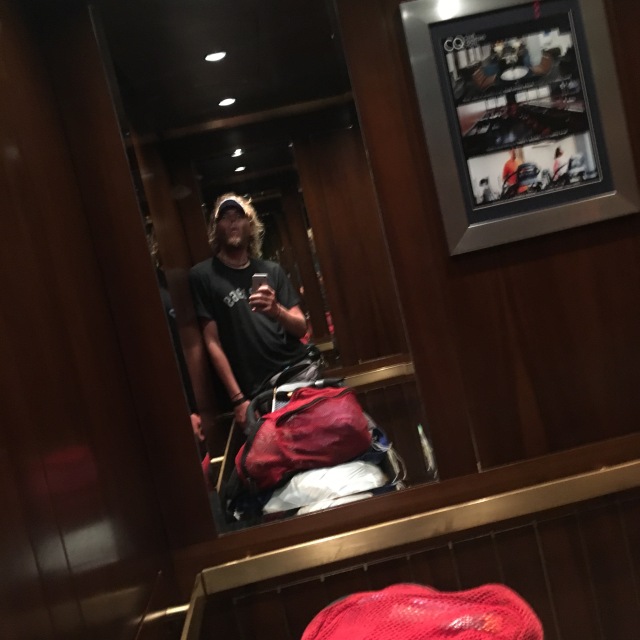 It was too late to be on the street trying to find somewhere to stay. I found a hotel online and took the plunge. It was really nice, and a 5 minute walk from the Co-Cathedral of the Sacred Heart! I slept well. 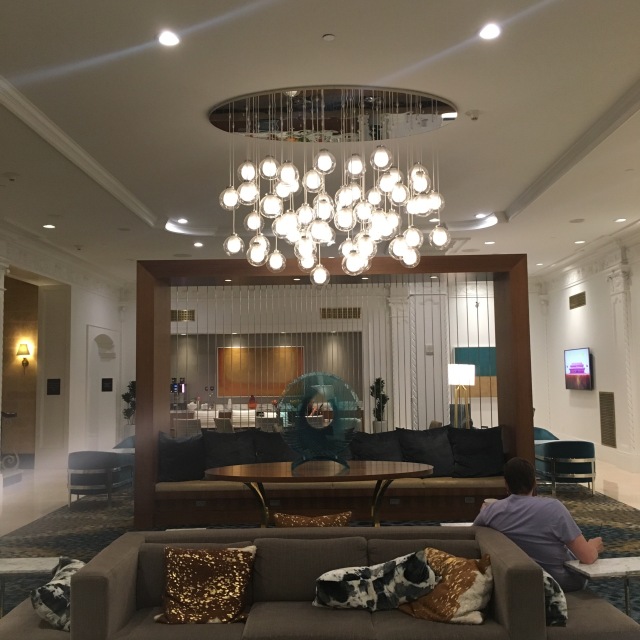